Fire seasonality is thought to influence plant species distribution and abundance in native and constructed prairies. A 40 acre constructed prairie with heavy stands of native warm-season grasses has been burned every-other-year, exclusively in either the growing-season or in the dormant-season, since 2013. In late July 2019 species cover was recorded for 96 2x2m plots to compare cover between growing-season and dormant-season burn areas. Statistical analysis and anecdotal observations will be presented, along with management plans for the coming years. 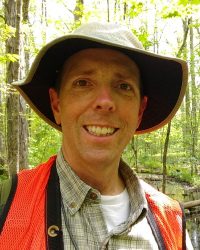 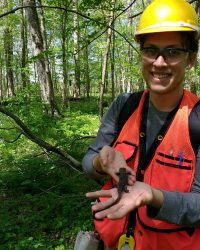